KIPP Ascend Middle School is a public school in Chicago, Illinois that is part of Chicago Public Schools. It serves 0 students in Not specified . Its teachers have had 108 projects funded on DonorsChoose.

89%
of students receive free or reduced price lunch We receive data about students' economic need from the National Center for Education Statistics (NCES) based on the Free or Reduced Price Lunch scale. Learn more.
Source: US Census Data for the surrounding geographic area
95%
of its student body are Black, Latinx, Native American, or Asian Numbers may not add up to 100 due to NCES survey limitations. 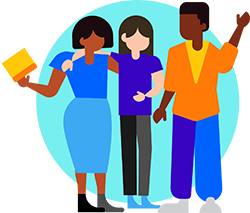 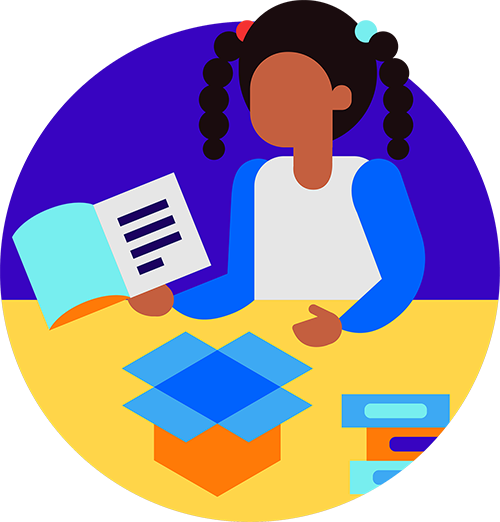 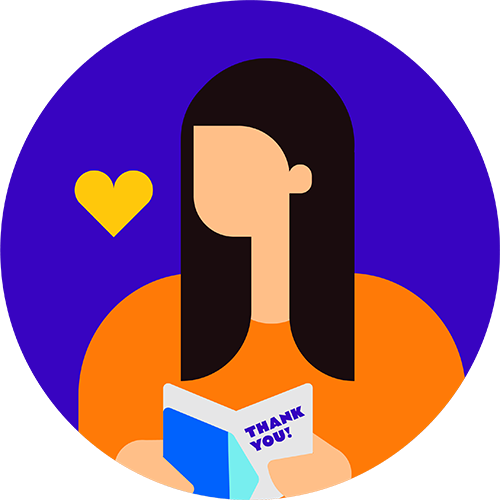 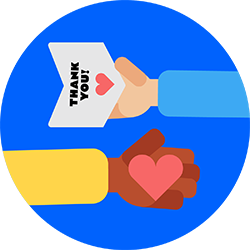 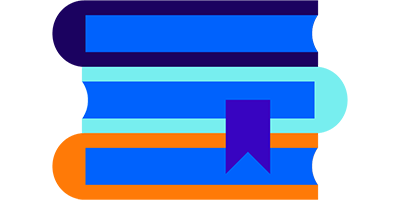